10 Easy Seeds to Sow in May

10 Easy Seeds to Sow in May

Daffodils bloom, wood frogs sing! As robins pull worms from the warming soil, here are ten easy seeds to sow in May. 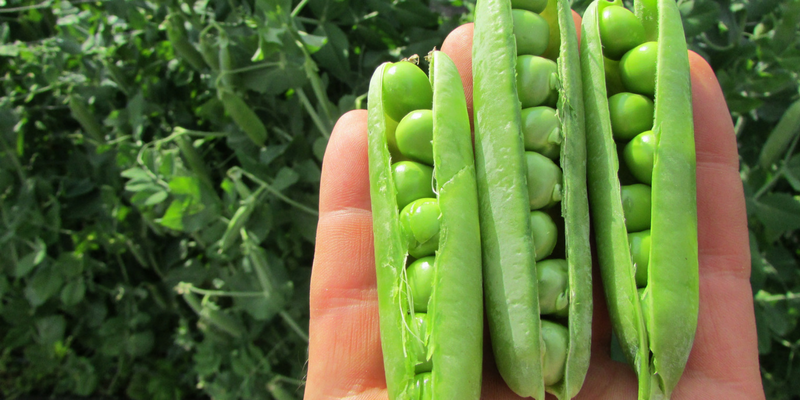 The classic harbinger of spring, peas are sown as soon as your soil can be worked. (What does that mean? Check out this video.) Some years we sow peas in March. Other years, it's May. All seasons have their advantages and disadvantages. Everything's grand or everything's not grand: you choose. I digress.

Peas tolerate cool seasons better than most plants in your garden. To some extent, the earlier you plant your peas the earlier you'll harvest peas. Keep in mind: peas developing in cooler temperatures will be sweeter and more tender than those developing in the heat of summer. So tuck them in quick! And whatever you do, please resist starting them indoors; peas absolutely despise having their sensitive root systems uprooted. Most of us can relate.

And if you're as committed to peas as I am, sow dwarf varieties again in early August for a late fall harvest. Full-size varieties simply won't mature in time. 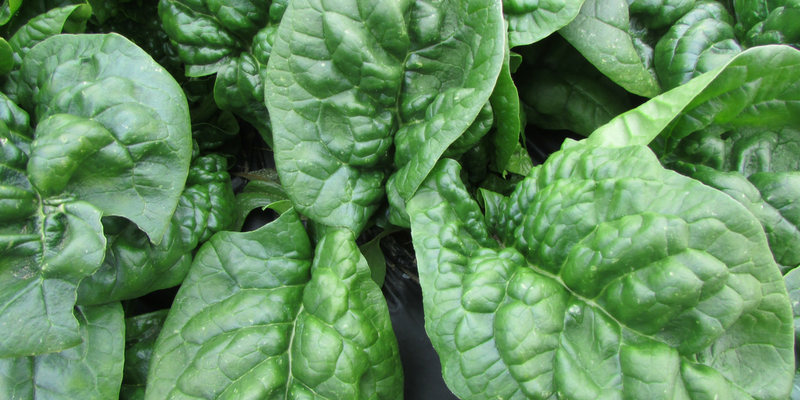 The second best time to sow spinach is when you plant your peas, as soon as your soil can be worked. Spinach truly prefers to grow in the cold. It resorts to bolting without fail in the heat and often won't even sprout.

Friends: if you've planted your spinach on Memorial Day, you're weeks too late.

And if no spinach in summer is unfathomable for you as well, know that is one of the reasons why I love Asian spinach, which grows equally well in every season with its impressive cold tolerance and bolt resistance. 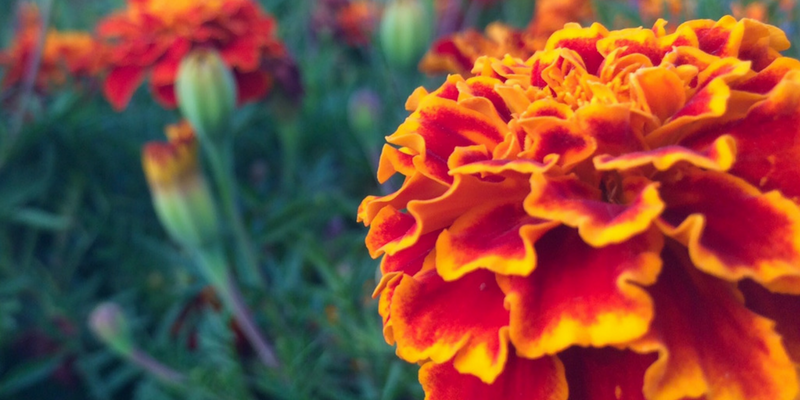 Marigold and zinnia are best started indoors 4 to 6 weeks before last frost. Since seeds only need to be sown 2-3 times their depth, barely cover their long, flat seeds. I prefer to sow them horizontally, so their roots and first leaves can emerge with minimal resistance. As a general rule, we sow all varieties 2 or 3 seeds per cell to optimize our time and resources. Marigolds tolerate being root-bound more than most, but don't intentionally start them early or plant them out late. Early May is absolutely perfect to sow cosmos, sweet pea and many other flowers. 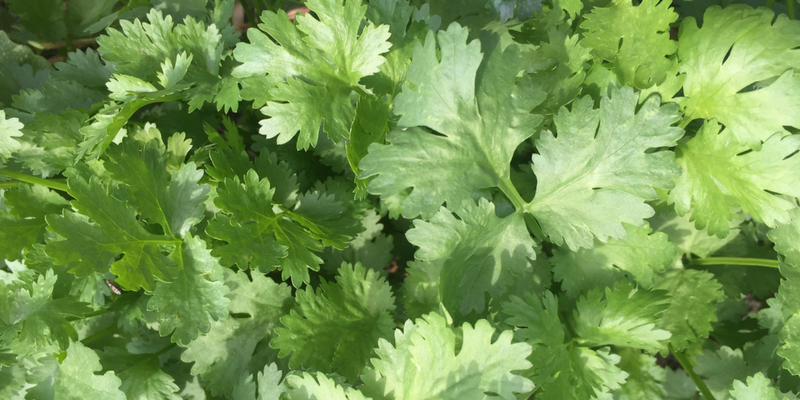 When I was a girl, we only sowed cilantro in summer and we always wished it wouldn't bolt as fast. I've since learned that cilantro loves to grow in the cooler months, in fact surviving the winter when it's sown in September. And it readily re-grows in the cool, often several times, before it bolts. Also, cilantro hates being transplanted. So early May is a perfect time to sow cilantro directly in the soil.

For a constant harvest of cilantro over the summer, sow a fresh row every 2-3 weeks and keep it well-watered. Growing in the shade of taller plants (tomatoes, pole beans) will help your cilantro resist bolting, as well.

Basil is also ideal to start indoors 4 weeks before frost. Be sure to thin your seedlings to the strongest 1 per cell/block. The thinnings are absolutely delicious! Basil can be direct sown as well, after final frost. Basil will bolt as the heat of summer inspires it to set seed, making it's leaves smaller and less sweet. We sow fresh basil each month for constant harvest of luscious leaves all season long. 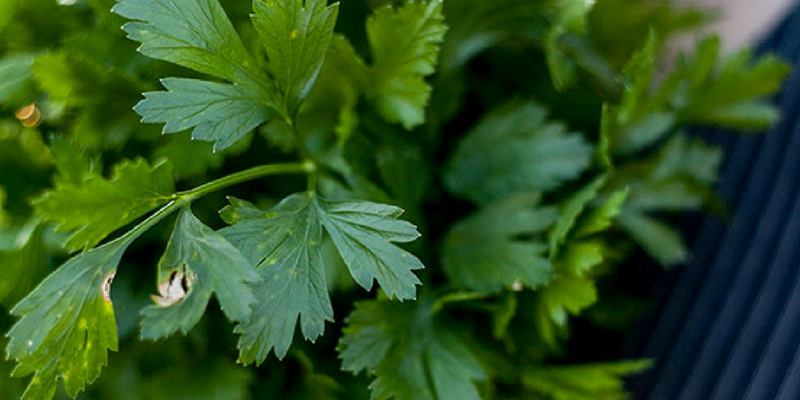 Parsley grows more slowly than basil, so we sow it indoors 4 to 6 weeks before final frost. Parsley dislikes being root-bound and will remain a small transplant indoors, so don't wait for it to become a large plant before planting it outside after final frost. Parsley is a biennial, continuing to grow and grow and grow, all the more the more you harvest, all season long and well after frost. 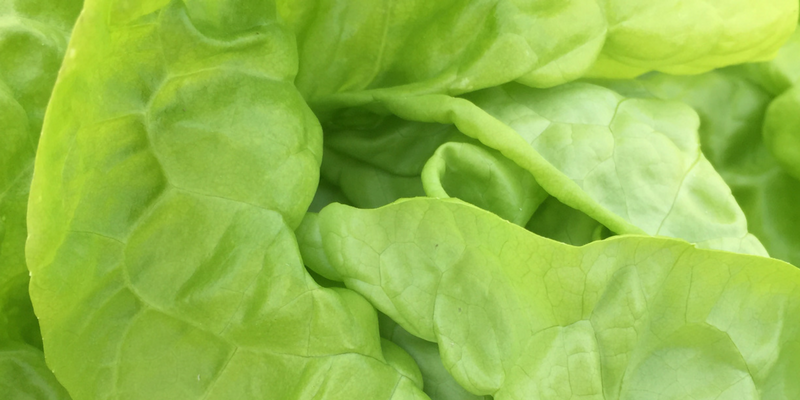 Industrious gardeners sow their second succession of lettuce in May. Cold-hardy varieties (Winter Density, Flashy Trout Back, Plato II) are perfect to sow inside or out. It's a perfect time to sow more cold-sensitive varieties indoors (Optima, Pirat, Grosse Blonde Parasseuse, New Red Fire) to transplant at the end of the month. Again, their thinnings are delicious so thin early and often: less stressed seedlings surround you with the most abundance. 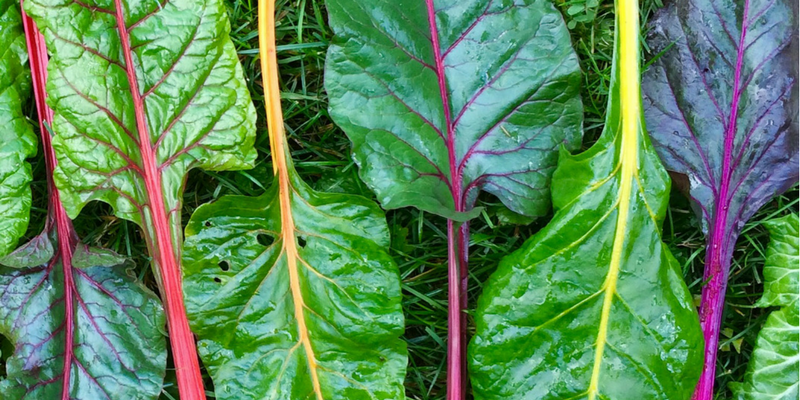 To be honest, it's always the perfect time to sow kale and chard. They thrive in the cool, they don't blink in the heat and they're one of the most abundant plants in your garden from the moment you plant them all the way to winter. May is a perfect time to maximize their harvest for the season ahead, either direct sown or transplanted. Be sure to enjoy the thinnings both in the cells or in your garden! 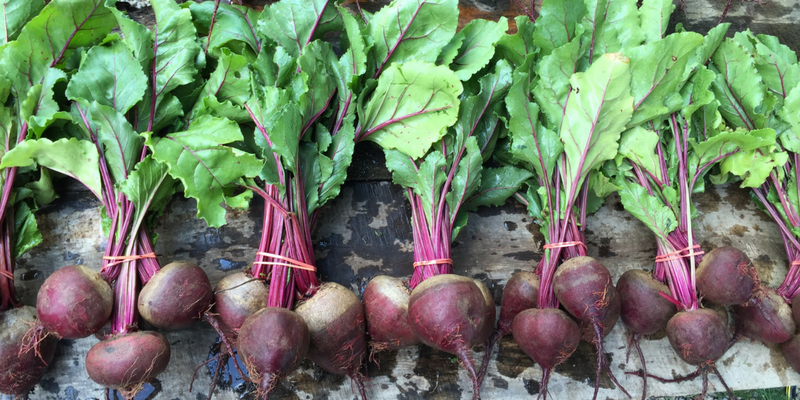 Beets and carrots grow well tucked directly in the soil anytime early spring through late summer. Know that beet seeds often have 3 to 5 'seeds' inside, so thinning beets and chard (they're the same genus/species) is critical for healthy, abundant plants. The good news: these thinnings are also delicious.

Though carrots are truly only a single seed, they are even more sensitive to being to densely planted. Thinning before your seedlings are two inches tall is the dream. Carrots take nearly twice as long to germinate as beets, so we tuck one radish seed every six inches each furrow. These germinate in just a few days and we're able to cultivate around the rows, even if the carrots have yet to emerge. 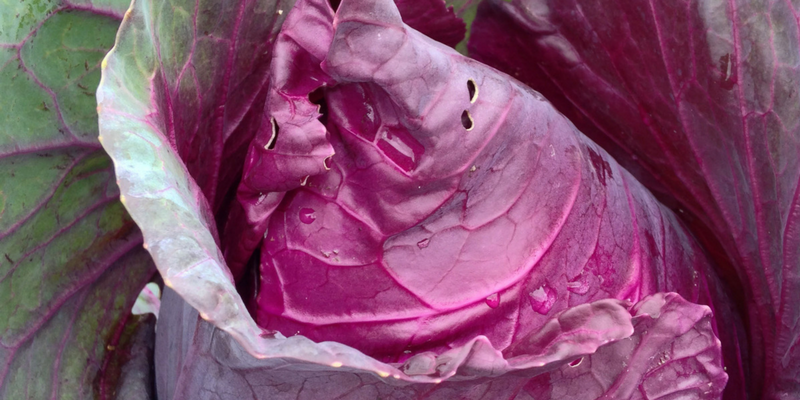 Last but not least, sow these indoors in early may to get a jump on the season. This is especially important for broccoli, which thrives in the moderate temperatures before high summer. Brussels sprouts and cauliflower also fall into this category. These belong to the Brassica family, much to the delight of your resident flea beetles. Best way to exclude flea beetles? Floating row cover with spring steel hoops. The additional heat captured under the row cover inspires them to grow all the more, as well. (Floating row cover, if you didn't know, is rather magical.)

Resist Sowing These in May!

If you can, you're really too late to harvest these abundantly here in the Northeast:

Resist Sowing These 'til Final Frost!

It's too early to sow them directly in the ground and they really would rather not be transplanted:

Enjoy the warm nights and bright blossoms unfurling all around!

If you're enjoying the depth and detail of Fruition's posts, know we go even deeper and more personal with Flourish Garden Club. Together, we laugh and learn as we grow the gardens of our dreams :) 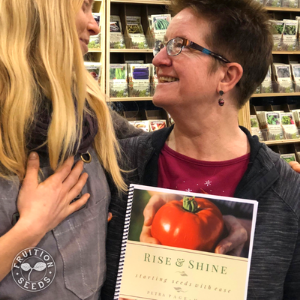 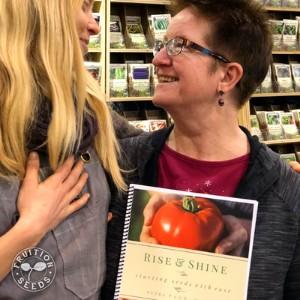